The history of the Jewish people, well- known as it is in the public domain, is in and of itself a difficult, painful history, long accompanied through its many stages by suffering and adversity. It has not been any less difficult for one of its currents «Messianic Judaism». Despite the fact that this current of Judaism is relatively unknown to many, it is not for that reason that its presence lacks historical or spiritual relevance. We are not dealing with a “new religion”, as some might naively think. On the one hand, its past is firmly based on the Hebrew Tanakh, as well as on the B’rit Chadashah (inspired by some of its leaders in the first century of the common era). 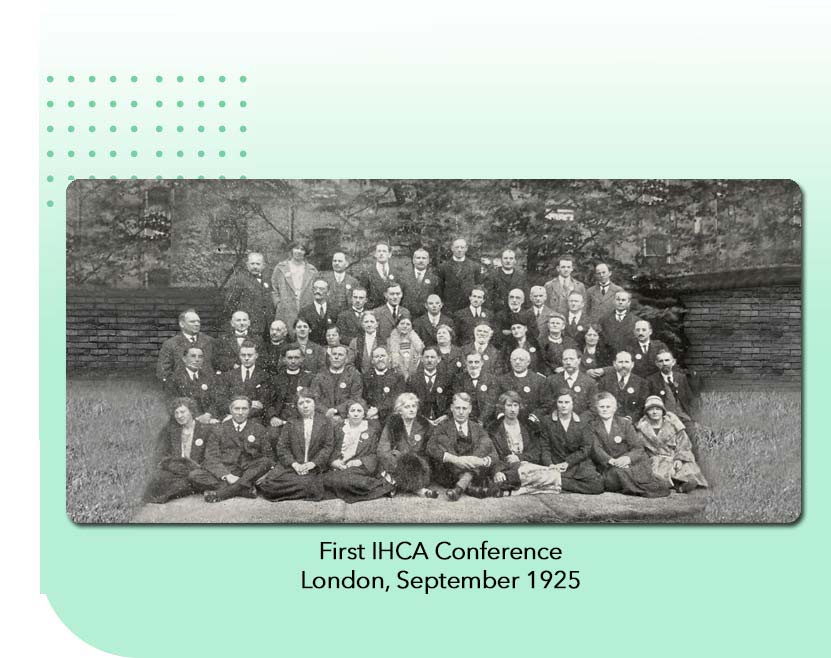 Messianic Judaism had walked through different stages. First, there was the joy of the physical presence and teachings received directly by Yeshua. The truth is that since Jesus preached in Israel there have always been Jews who follow him.

A clear understanding of both the past and the present of this old branch of Judaism–the Messianic one– will certainly enrich the life of both the Jewish and the Christian believer. Nevertheless, this historical and spiritual understanding can be of relevant importance to unbelieving readers as well. The history of one or the other cannot be reconciled factually if the events as they happened during the first three centuries of the common era are misconceived or misconstrued, particularly during the first. The Way, «Ha Derej», 48* just as it had been previously announced by the prophets of the Tanach, was the path laid out by the Messiah Yeshua. Thousands of pious Jews were already on that Way without in any way renouncing their roots.

In the eighteenth century and especially during the nineteenth century, however, this movement garnered new strength and acceptance in such a way that it was able to share the teachings and love of the Messiah with its Christian brothers, along with members of other branches of Judaism. Ineffect,it is a legitimate branch of Judaism, in fact, it should be considered to be the oldest of all present currents, primarily since after the destruction of the Temple of Jerusalem in 70 A.C., all derivative currents of priestly Judaism disappeared to make way for Rabbinic Judaism.

All this is directly related to the hundreds of thousands of Jews who discovered in the nineteenth and twentieth centuries with amazement and joy that in Yeshua the Messianic scriptures were indeed completely fulfilled. Their position, similar to their ancestors of «Ha Derech» was difficult and uncomfortable to the extreme, because from all sides of the institutionalized religion begin to come attacks and misunderstandings.

Stories such as that of the Archbishop of Jerusalem Michael Solomon Alexander(1799) and other well-known figures, such as Jacob Skolkoswki (1817), Joseph Rabinowitz (1837), Rabbi Isaac Lichtenstein, etc. 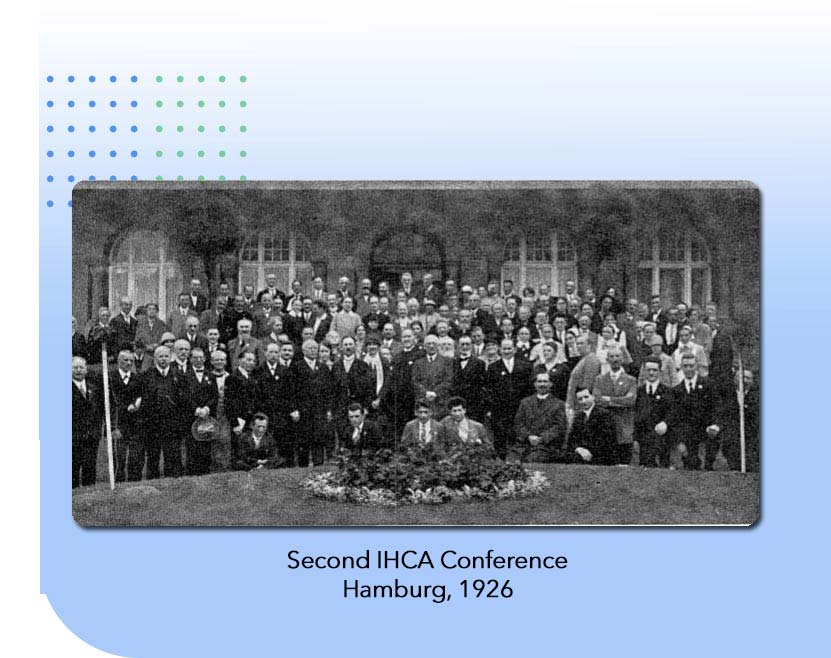 It was not until the beginning of the 20th century that the Messianic Jews of the continent fought to find places in which to express their faith from within their own culture in the countries where they lived. While the English had been formally organized since 1866, the rest of the European Messianics were unable to do the same until a few decades later. At this point many other Messianics Jews began to appear around the world.

These, also wanting to be heard and to be integrated into the movement, achieved that the American Alliance founded in 1915 - Would Send Mark John Levy, in different occasions to the Old Continent to have an interview with the British Alliance. Such trips had no other purpose than to organize a convention that would gather all the Jewish believers in Yeshua scattered around the world. The project was obviously large and ambitious.

The meeting exceeded all expectations and delegates from 18 nations attended on behalf of their respective countries. In the middle of the banners a canvas brought to memory the Psalm and theme of modern Messianic Judaism: “Behold, how good and how pleasant it is for brothers to dwell together in unity!” (Psalm133:1).

As expected in such a significant event, the plenary made important agreements that, in addition to consolidating an organization that currently included 18 National Alliances (there were other pending affiliations), also considered it necessary to establish doctrinal positions, placing special emphasis on the unity of all the countries represented around “Yeshua haMashiach”, in whose name the formation of the International Hebrew Christian Alliance was officially declared.

At present, the alliance bears the name for a long time desired, without the former fears and the prevailing circumstances that would not permit it, the International Messianic Jewish Alliance. (It was considered that if at that time they had used this name, not a few churches, apart from rending their clothes, would have brought the firewood again for the stake). Among the many activities on September 8, 1925, elections were held for its first president, a charge that fell to Sir Leon Levison (Baron of Edinburgh).

As can be seen, the personality of the modern «Ha Derech» was adapting. It is well known that no movement defines its course overnight, and the Messianic Jews of the modern era walked in search of their destiny as any other group would have done.

After the radical changes Judaism has gone through over the past 2,000 years,we can now see in a positive light part of the final results of a profound renovation that is beginning to take shape and that reveals the anticipated results. That is why we now observe how two groups and two paths that departed from the city of Yerushalayim (Jerusalem) in the year 70 A.C., traditional Judaism and Messianic Judaism,are now in the 21st century coming closer together. The distance between both groups and their paths is closing so that fraternal traits can be appreciated more clearly.

The impact produced by the birth of the International Alliance in the Judeo-Messianic world could be seen by the multiple number of affiliated Alliances in less than two years, the multiple transcendence of the birth says it all. Britain, the United States, Canada, Germany, Russia, Poland, Latvia, Sweden, Denmark, Austria, Switzerland and Israel (then under the name of “Palestine”).

The world was now under different circumstances and the Jew, especially in Europe, after so many centuries of oppression. As a result, in a relatively short time the names of Holland, Romania, Yugoslavia, Danzig, Portugal and Australia were added to the list, making a total of 18 Alliances.

Unfortunately, that period was all too brief and the arrival to power of national socialism in Germany almost extinguished Messianic Judaism in Europe. During that time of pain and persecution, personal beliefs had no meaning for those who hated the Jewish people. The words written by Schonfield in 1936, just before the outbreak of World War Two, denounced almost prophetically the danger and fear for all currents of Judaism:

“The accession to power by the Nazi party in Germany initiated a bitter period of Jewish persecution which still continues. The deliberate ousting of all Germans with Jewish blood in their veins from their employment produced untold hardship and suffering. Hundreds of thousands, who were wholly divorced from the Synagogue, and did not even know that they were of Jewish extraction, were ruthlessly penalized, and their plight created an acute problem for the Alliance…”.

Once the war was concluded, it took time for Messianic Judaism to reorganize its decimated ranks and resurge from the ashes. Its nerve center, however, was now located in North America, (although England continued being of great importance, since, as already noted, the British played a fundamental role in the rebirth and development of the movement).

As of 2022, 16 National Alliances are affiliated to the IMJA. For lack of space, we cannot go further in this interesting story.**